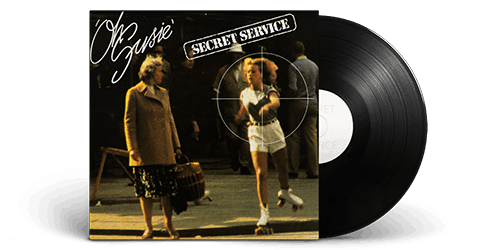 Although the band's first single, "Oh Susie" was released without any prior promotion or video clip, "Oh Susie" became the first single ever to enter the Swedish charts straight in at No. 1. It stayed there for 14 consecutive weeks! The enormous success of Secret Service in Sweden didn't pass unnoticed abroad. "Oh Susie" was soon released worldwide and became a major international hit. Meanwhile, an album was recorded and the second single pick, "Ten O'clock Postman", confirmed the success.

Already after their first album, Secret Service was, second to ABBA, Sweden's internationally most successful act. An impressive feat any band would find hard to cope with. But Secret Service, "the most discreet no.1 band in the history of pop" found the success challenging and recorded a strong follow-up album, "Ye-Si-Ca", from which the title track and "L.A. Goodbye" were lifted to become major international hit singles. Following the success of "Ye-Si-Ca" in South America, Secret Service even embarked on a major tour of the continent. 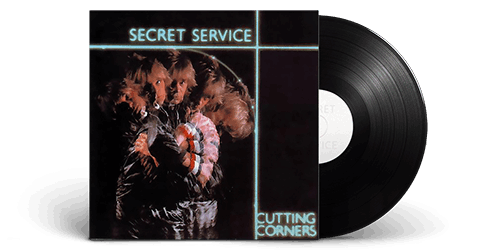 Through their pioneering use of synthesizers, the arrival of the new romantics and synth pop movement in the early 1980s served Secret Service perfectly well. The band's third album "Cutting Corners" released in 1982, used the synth pop sound to full effect and today rates among the musical highlights of the movement.
"Flash In The Night" was a worldwide smash, no.1 in several European territories, and sold over a million copies in France alone. The second single "Cry Softly" proved to be a great follow-up. Together with Germany's Alphaville and France's Indochine, Secret Service ranks among the most successful European synth pop bands of the 1980's. 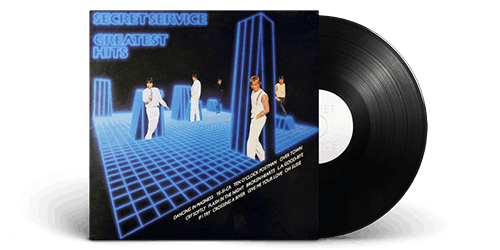 At the end of 1982 the album "Greatest Hits" was released.
A compilation including one new recorded hit song "Dancing In Madness" and a new ballad version of "Broken Hearts". 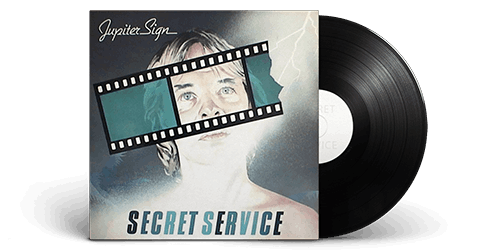 Secret Service released their fifth album, "Jupiter Sign" in 1984.
The first single "Do It" showed a new direction for the band. Moving on from synthesizers to the use of new technology like sampled sounds and sequenced beats 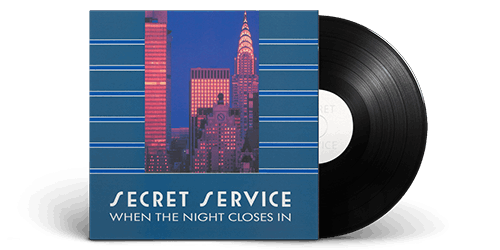 When The Night Closes In

In 1985, Secret Service released their sixth album "When The Night Closes In", now with Ola as lyric writer. In contrast to the band's previously mysterious and secretive image, this album was accompanied by a complete concert performance directed by Jonas Frick.
The album contained three international hit singles "Let Us Dance Just A Little Bit More", the title track and "Night City", by many considered one of the all-time Hi-NRG classics. 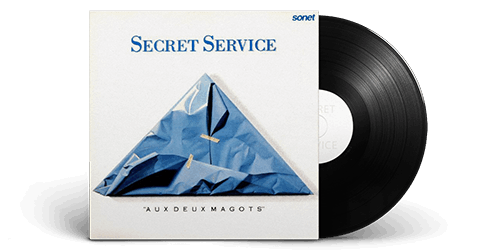 With Anders Hansson as new drummer and co-producer, Alexander Bard (Army Of Lovers) as co-lyric writer and Mats Lindberg as new bass player they recorded Secret Service's sixth studio album "Aux Deux Magots".
The album included the singles "Say Say", "I'm so, I'm So, I'm so (I'm So In Love With You)" and "Don't You Know, Don't You Know?" The album also featured "The Way You Are", a unique duet between Ola Håkansson and Abba's Agnetha Fältskog, coupling Sweden's two most successful music exports together.
"The Way You Are" naturally became a major hit in Sweden spending six weeks at the top of the Swedish singles chart. 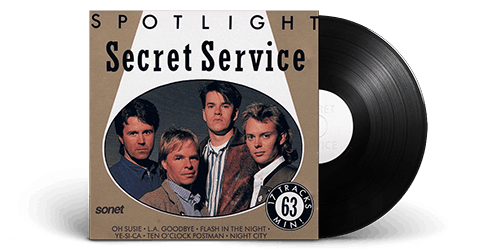 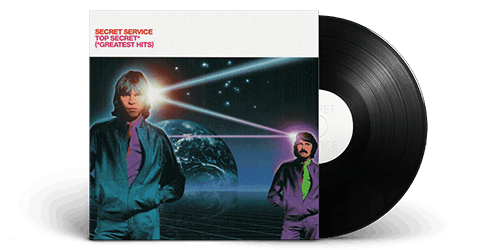 By the mid 1980's, Ola Håkansson, Tim Norell and Ulf Wahlberg had become Scandinavia's leading songwriters and record producers, composing and producing for a vast number of artists.
During 1992 Ola started the record company Stockholm Records. The company had huge international success with artists like The Cardigans, A-Teens and E-Type.
Tim and Ulf continued writing songs and producing Swedish artists.
In the year 2000 the trio released the greatest hits album "Top Secret" including two new songs ("Destiny Of Love" and "The Sound Of The Rain") and two songs re-recorded ("The Dancer" and "Rainy Day Memories.") 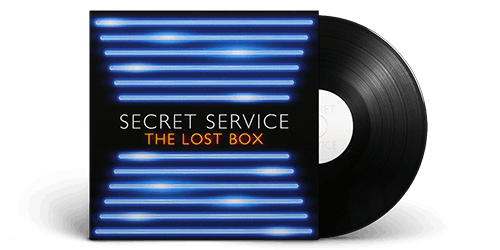